This is a themed itinerary which offers a view of the Roman architecture of the Imperial age.

There is a visit to the main Roman archaeological sites situated in Llíria town centre.

First of all the Roman Mausoleums, monuments which formed part of the ancient necropolis.

Then there is a walk round the oracular Sanctuary of Mura just as the citizens during the first century did: oracular temple, basilica thermarum and double thermal baths, some for men and others for women, comprising a cold-water hall or frigidarium, a warm-water hall or tepidarium and a hot-water hall or caldarium.

The route ends with a visit to the Ca Porcar mosaic. It is a mimetic replica of the Roman mosaic of the Twelve Labors of Hercules, which was recovered in Llíria in 1917 and nowadays is exhibited in the National Archaelogical Museum (MAN) in Madrid. 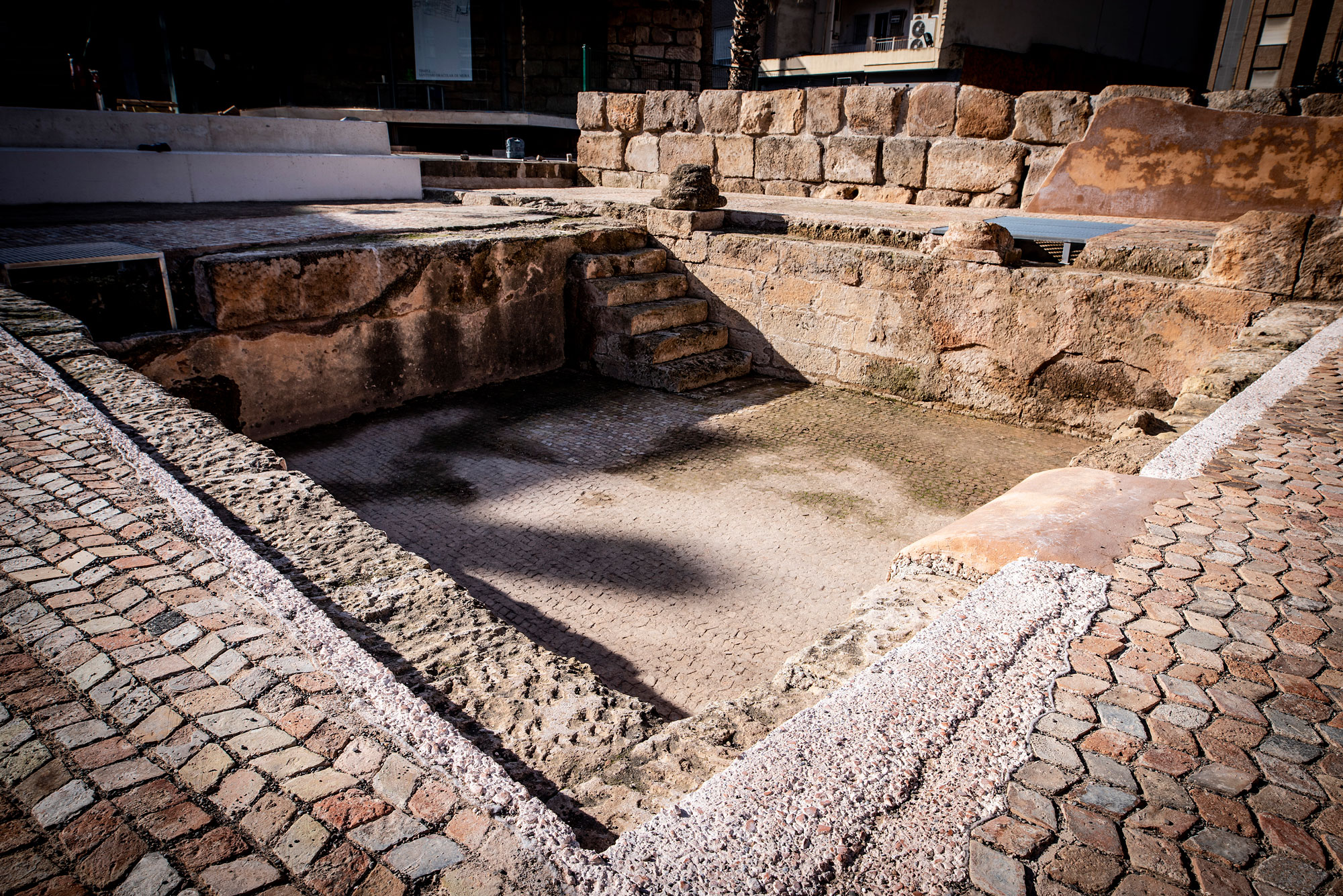 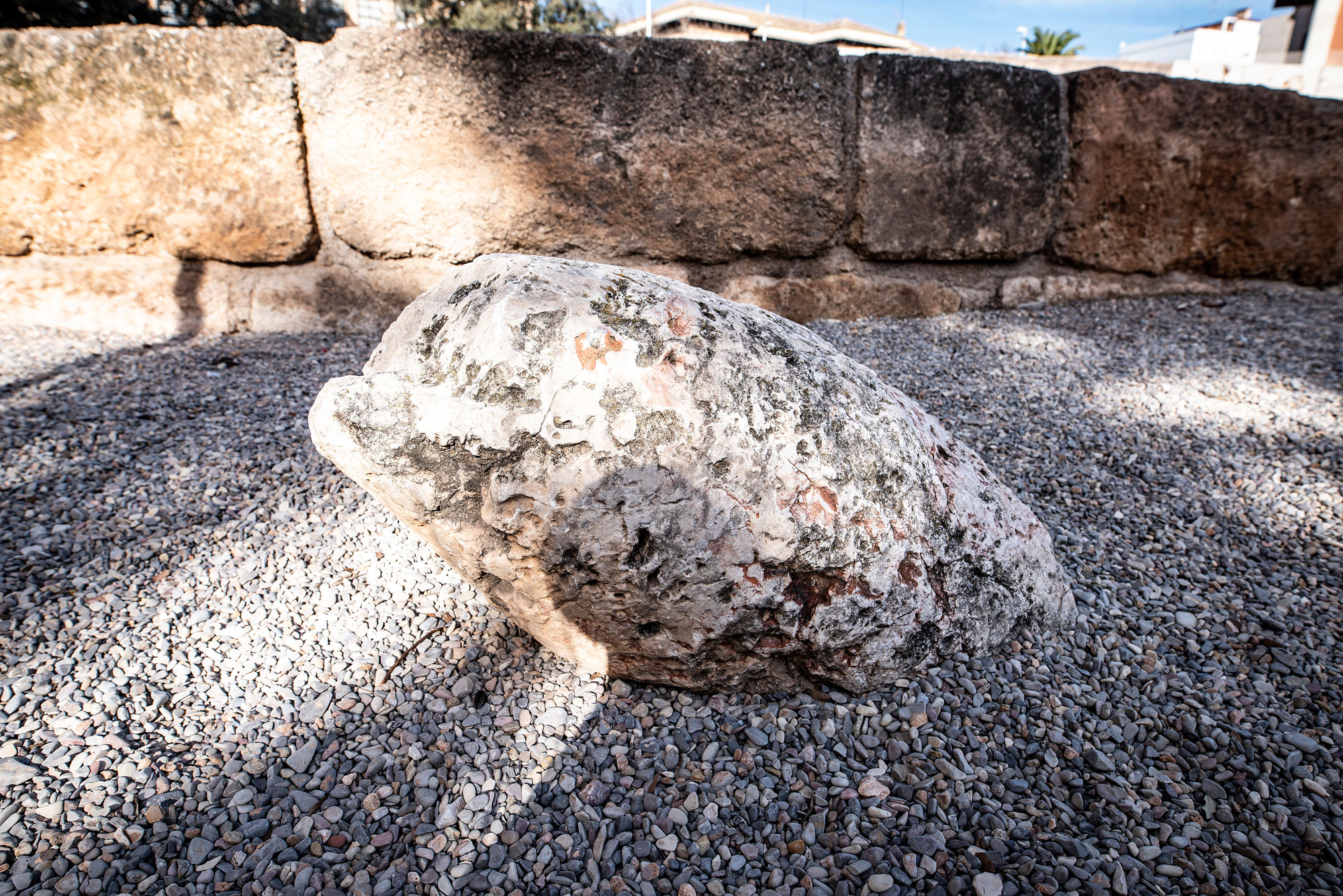 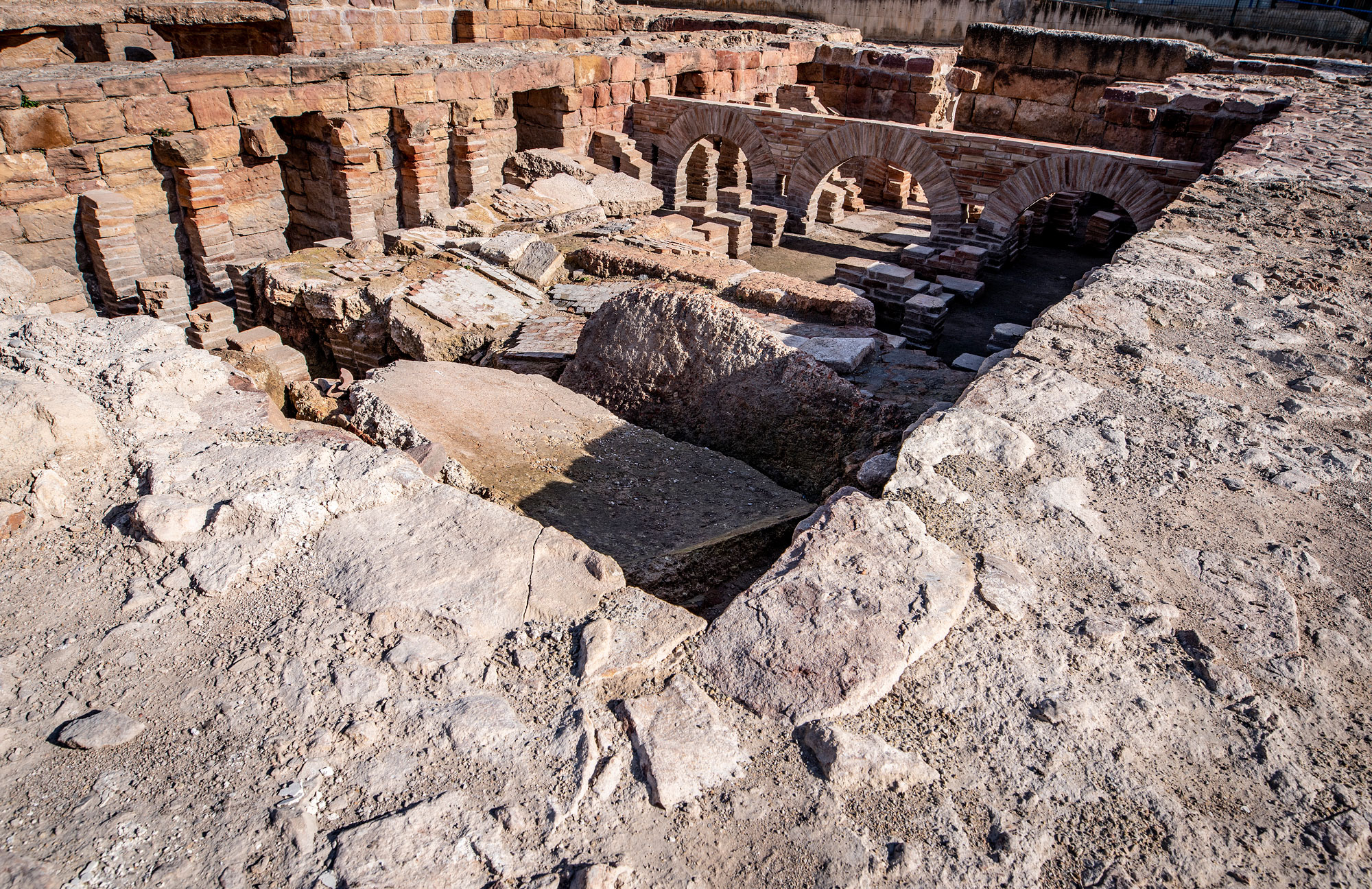 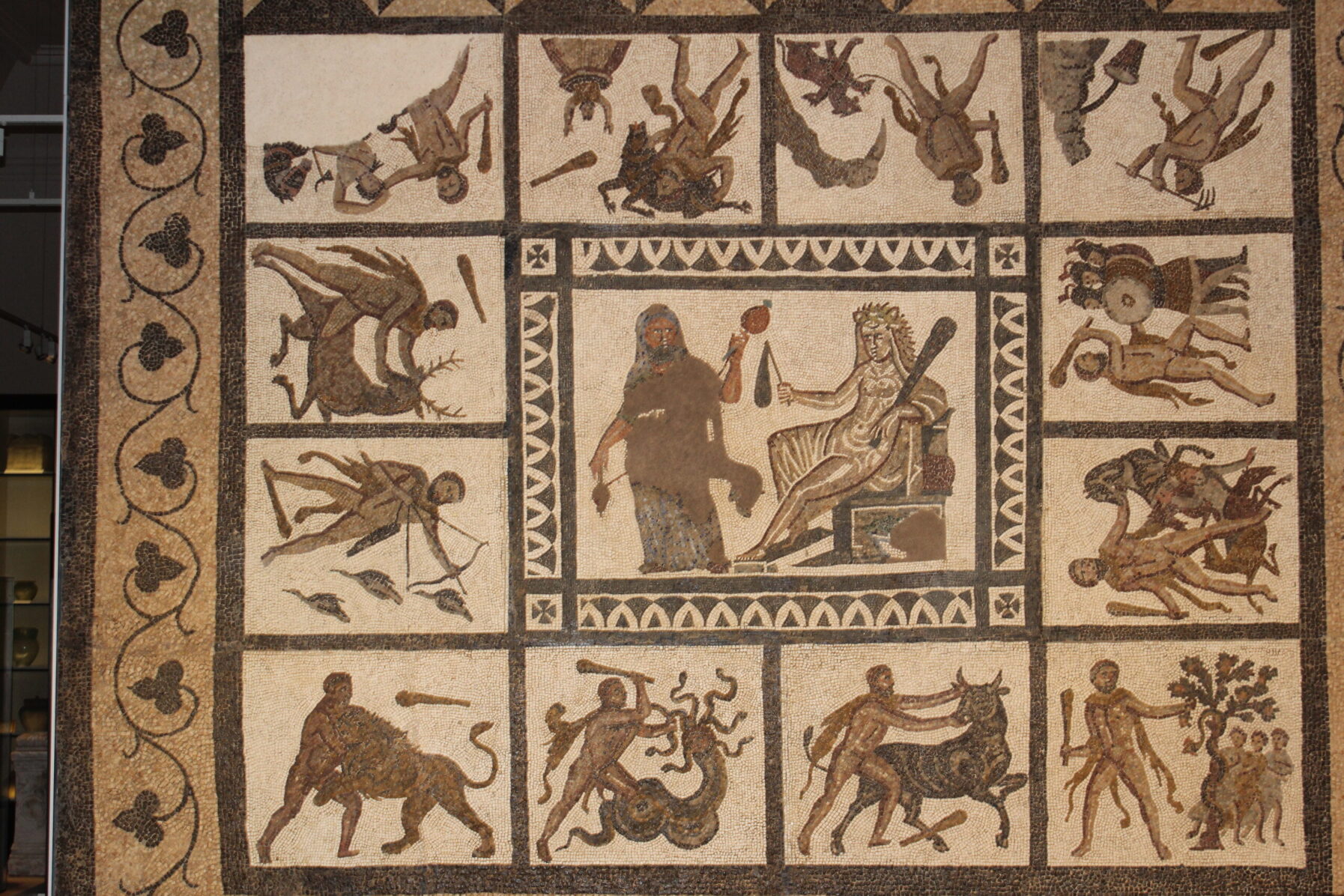